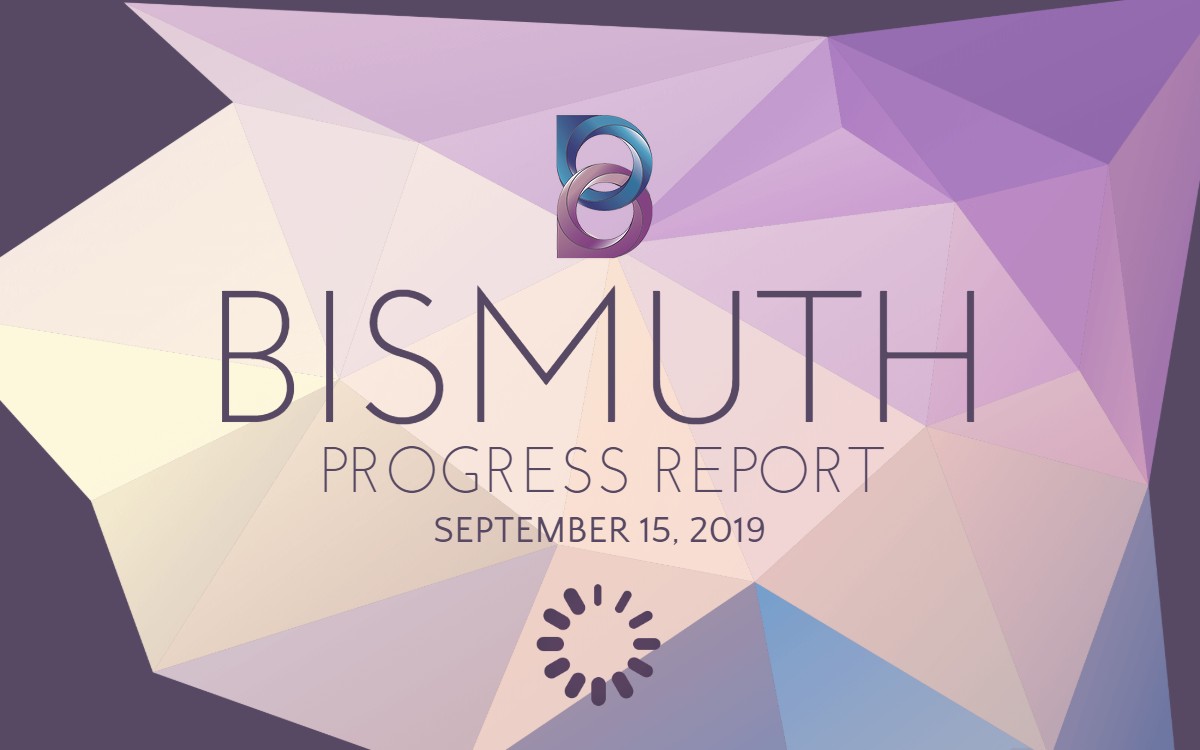 This month has witnessed great strides in progressing towards a decision in deciding the future monetary policy of Bismuth. With the release of the initial Bismuth Governance Vote, individuals within the community can soon vote upon the future emission schedule of the platform using a novel approach designed by the Bismuth Foundation. Along with the governance shift, there have been other notable updates which will be highlighted below.

The Governance shift is the main event this month.

Most of the work was related to the governance and voting protocol.