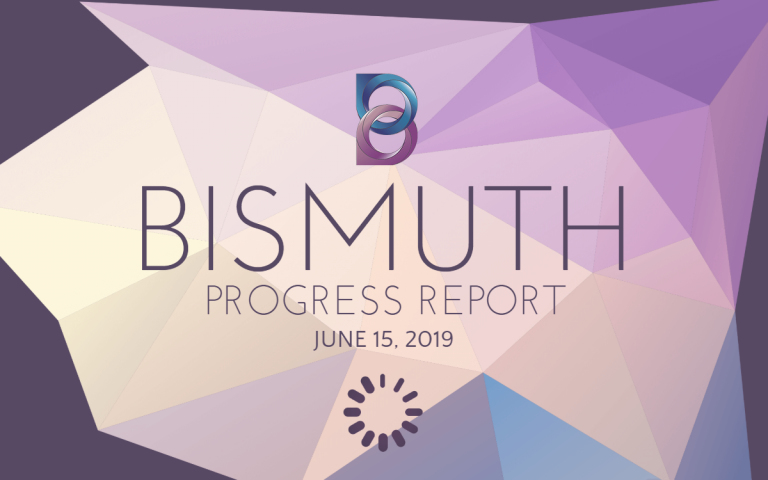 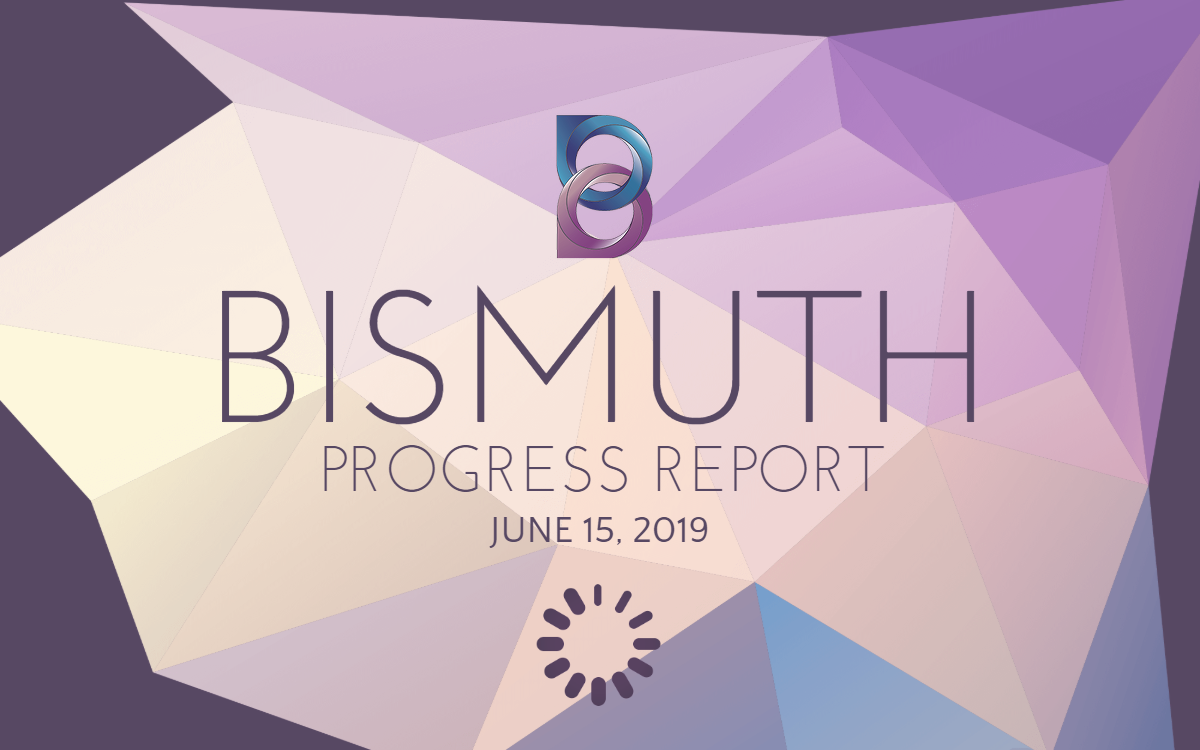 This month has brought Bismuth one of the biggest changes this year so far- the v4.3.0.0 fork. Alongside the emission adjustments, there were a multitude of other changes and updates that mainly occurred behind the scenes, and will be mentioned here. Let us delve into the rest of this month’s progress report.

The Bismuth core node underwent rigorous testing under testnet environments prior to this month’s fork. This resulted in a flawless fork from the legacy chain with no issues. Significant bugfixes and core code reorganization was completed also for better maintainability, and to prepare for future features. Here are some additional updates:

This month contained one of the most lucrative updates for Hypernodes since their release. Bismuth’s Hypernode Network offers an unrivaled inflation vehicle through operating a node, and as a platform that has stood the test of time, relentless development, and full market cycles, Bismuth is the preferred platform for attaining passive income.This month witnessed a reward hike from 0.8-2.4 BIS/block, effectively tripling previous rewards. Further updates below:

Earlier in the month, the Tornado Wallet witnessed the full integration of the DocShield dApp Crystal, as well as a makeover to the UI. Additional information below: