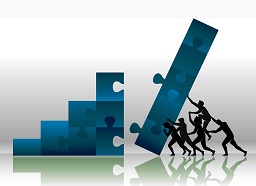 Since the wording of this report seemed to confuse some users, let be clear: this is not an achievement report.
It’s a synthetic list of tasks the team worked on over the said period of time.
Some things went through, some "just" were worked on and will still need more work to be completed. In both case, it’s progress and the goal is to shed some light on the internals of the team work.

As you will see, despite some holidays, the team was pretty active.

Now, for the detailed report:

As you can see from this report, comparing with the roadmap, short term goals have been worked on:

Mid term items also have been worked on at various levels: